This came through from a former student:

We are looking for someone who is interested in an internship with a Los Angeles based fashion photographer. The position is to work primarily as a photo retoucher and should have good knowledge of photoshop. The internship is unpaid initially, but with possibility of paid job in the future.

Please send sample of work (before and after of retouching in pdf format is fine). Subject heading of "internship" would be helpful in email.

Feel free to email me with any questions.

jbwick@hotmail.com
Posted by Cristina Markarian at 9:59 AM No comments:

At first when I saw this I was like pppth, another Mario-themed classical music arrangement, YAWN. That's how jaded the internet has made me.

But this is actually delightful. The violinist mimics not only the music but the sound effects we all know and love, like the "boingboingBOING" of the mushroom and the frenzied double-time of Star Power. It ends, of course, with the terrible dirge of Mario spiralling to his death. But that's ok! You have two more lives.

Also, that is a snazzy outfit, violin man.

Via Laughingsquid.
Posted by Cristina Markarian at 10:07 AM 1 comment:

Tarkovsky's Polaroids: Just What You Would Expect 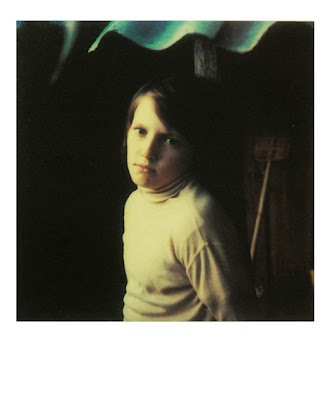 When my sister and I were kids, my Dad went through a phase of showing us a lot of inappropriate movies. I don't mean racy inappropriate, I mean intellectually inappropriate. There was the time we watched La Strada, and I couldn't believe one movie could be so boring. To this day I remember how extremely bored I was during La Strada. I think there was a screening of 2001, which we actually kind of enjoyed, and then there was the time we saw THX-1138, and I was like "Dad, this is completely terrifying." Robert Duvall's bald head is forever seared into my memory.

It was during that time that I saw Andrei Tarkovsky's Stalker. Somehow I was completely entranced by this movie, even though it is literally about people walking somewhere, and nothing else, for three hours. Also it's in Russian. But it was really beautiful, with its palette of grays turning eventually to dingy color. Every frame is perfectly composed, like a painting. Here are some stills: 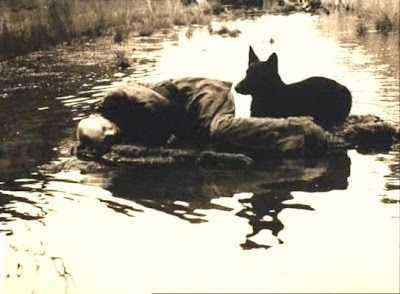 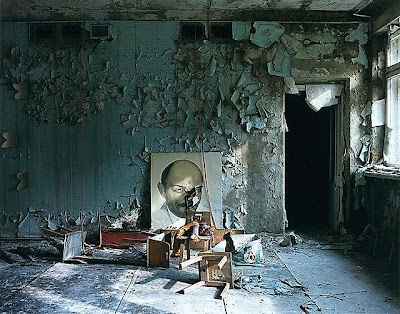 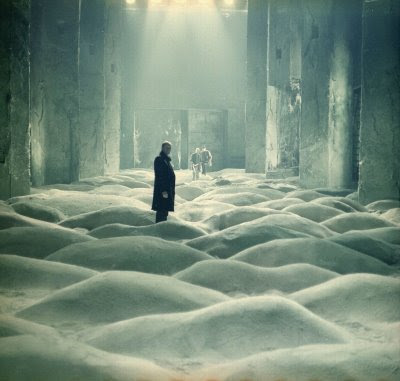 Doesn't that look like a good movie? It is.

The whole thing came back to me when I saw a website that has pictures Tarkovsky took while running around Moscow in the '70s with a Polaroid. A Russian website has a scanned compilation of all the images, and they reflect the same ghostly, poetic aesthetic that I remember from the movie. There is an eerie stillness to them that feels lonely. 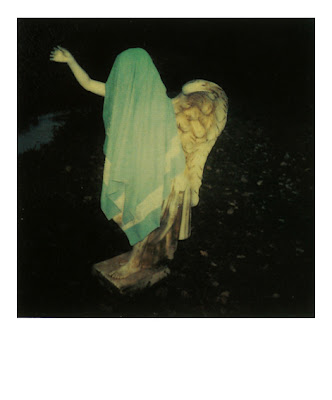 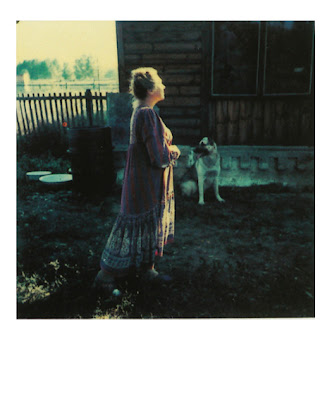 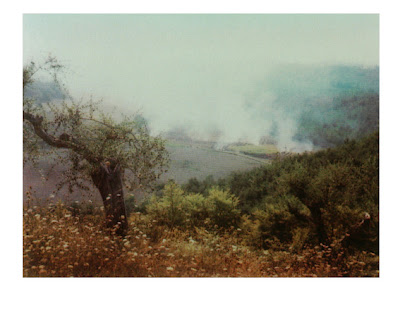 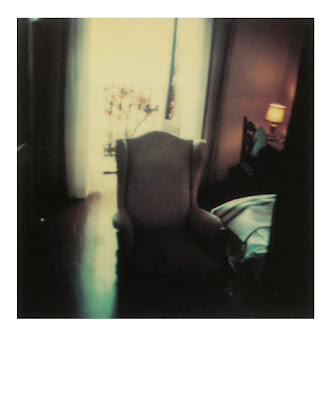 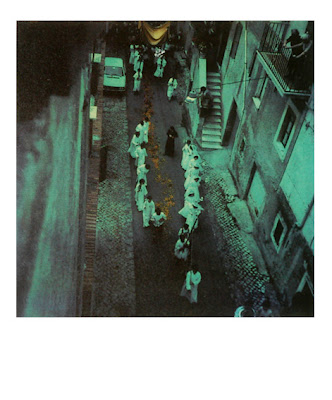 You can read more of the back story on these images, and see many more, on the blog Poemas del Rio Wang (in English and Spanish).

Via Boingboing
Posted by Cristina Markarian at 2:14 PM No comments: 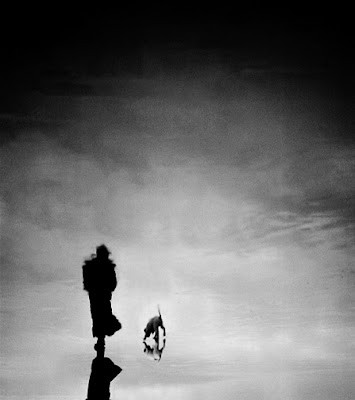 For those that may be interested, Mark Hanauer is teaching a Master Photographer Series course this summer quarter.

We are so excited to have Mark back on the schedule. He truly is a master - should you need any more convincing, his website speaks for itself.

Submission of a work sample is required for consideration before students can enroll, so make sure to read the instructions before mailing in your CD.

The deadline for submissions is this Tuesday, June 8th. Class and submission details here. 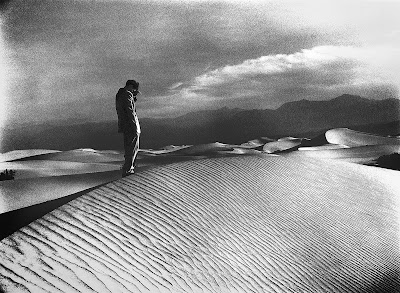 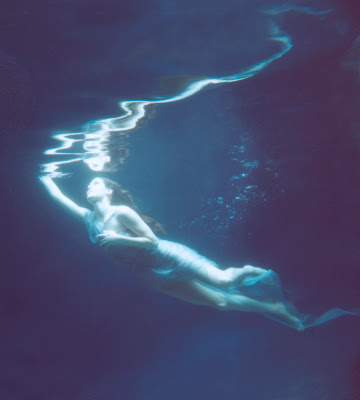 (images by Mark Hanauer)
Posted by Cristina Markarian at 4:15 PM No comments: