A Niemann for all Seasons 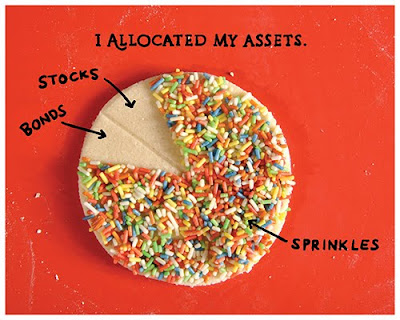 Let's say goodbye to 2010 with a Christoph Niemann piece! Always the best way to do anything. 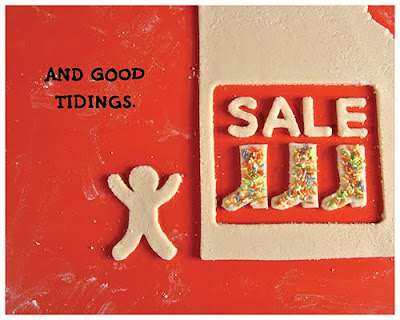 Posted by Cristina Markarian at 12:14 PM No comments:

To enroll in classes, or for program information, visit www.uclaextension.edu.
Posted by Cristina Markarian at 4:15 PM No comments:

Every year, Pantone anoints a "Color of the Year." Then that color gets a little crown made of paint chips and tears run down its face as it waves to all the other color swatches from atop a slowly moving Epson printer on wheels.

No, really nothing happens, except a bunch of weird announcements and trend pieces are done. Last year's color was turquoise, which is already pushing it. This year's color is honeysuckle.

Let's investigate. Here is a picture of ACTUAL HONEYSUCKLE: 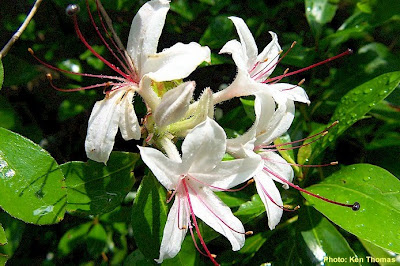 It looks white, right? But whatever, maybe this is just a deceptive picture. Maybe that's a rare albino honeysuckle.

Here's the color according to Pantone: 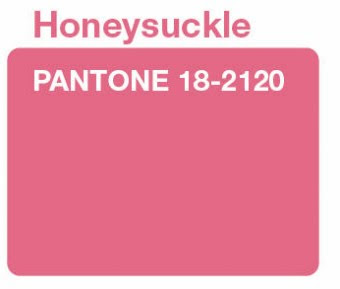 You're probably thinking to yourself, "I HAVE TO GET ON THIS HONEYSUCKLE TREND." Don't worry, we're here to help! Here are some ways to incorporate honeysuckle into your wardrobe and onto your body: 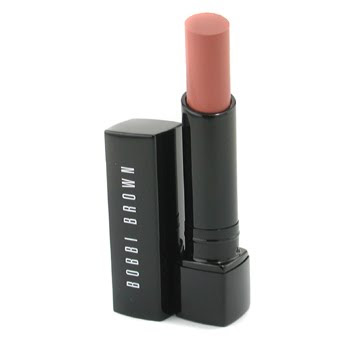 This lipstick is literally called "Honeysuckle." You can't get any more on the nose than that (unless you put the lipstick on your nose, HA!). Seriously though, Bobbi Brown make-up is good. 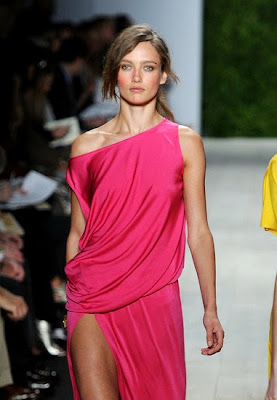 This pretty Michael Kors dress is a great wardrobe staple for anyone who is a secret lady ninja assassin who goes to fancy galas and then also has to do flying front-kicks into people's faces. If your right leg needs to go at a 170-degree angle at any point during your evening, this is the perfect dress. 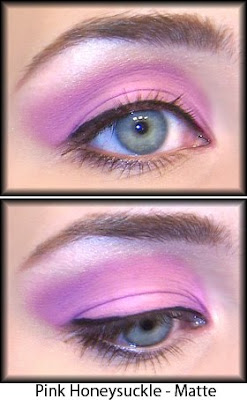 Probably don't do this.

In conclusion, the more you write the word "honeysuckle" the funnier it looks and sounds in your mind.
Posted by Cristina Markarian at 9:23 AM 1 comment:

Ami Davis Was on NPR! 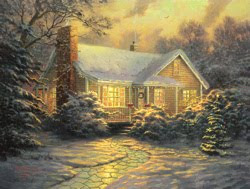 Our own Ami Davis, who will be teaching her first class this Saturday, was featured in an NPR story on Thomas Kinkade.

Ami wrote her master's thesis on Kinkade, and she gave some insight into the appeal of the "painter of light."

Her upcoming class will touch on Kinkade's work as a way of investigating the different between mainstream art and lowbrow, outsider art, and kitch. Also, field trip to La Luz de Jesus Gallery! It sounds like it will be a fun time.

It's not to late to sign up - details below.

Art beyond the Museum: Lowbrow, Kitsch, and Outsider Art
Why are some works of art exhibited in museums while others aren't? Who decides the criteria for an artwork's acceptance by the art establishment? Often exhibited in mall-based art shops and underground galleries, lowbrow, kitsch, and outsider art is rarely noticed by the mainstream art establishment and even more rarely exhibited. This two-meeting course examines works by popular "lowbrow" artists from Mark Ryden to Thomas Kinkade, comparing their visual devices to mainstream artists, such as Jeff Koons and Andy Warhol, among many others. At the second class, students meet at a local underground art gallery to explore lowbrow art and debate its aesthetic merits. Internet access required to retrieve course materials.