Kodachro-oh-om, Make It Yourself At Home 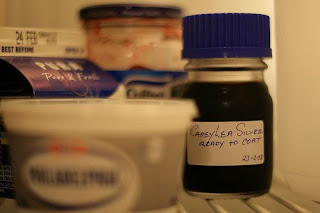 Today at a photography meeting, there was some lamenting the disappearance of Kodachrome film.

Well guess what, film fans? Some dude, identity unclear (let's call him the Hasselblad Hero) built a machine called the "Filminator" that produces film stock. As he elegantly puts it: "Can't buy the film you want any more? Just make the stuff! Plastic and goop go in one end, and camera film comes out the other end. This is not a trivial undertaking."

Here are some pictures of this awesome machine. Also, if you go to the Flickr set and scroll over the first image, different parts of the machine are tagged with explanations, such as where the emulsion is chilled, and that the coating head and roller are the "business end." 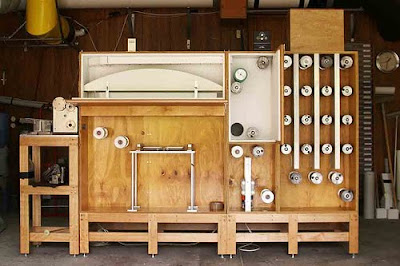 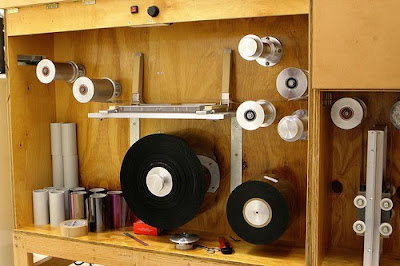 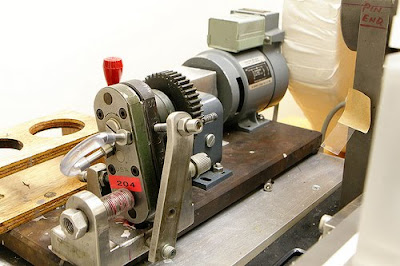 Via Boingboing
Posted by Cristina Markarian at 4:06 PM